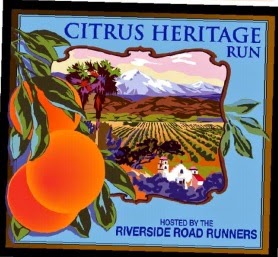 So I finished my first race of 2015 but the truth is that I almost didn't. I had all intentions of running this race but as race day approached I started feeling like I didn't have it in me to finish it. The longest distance I had ran in the last couple of months was 9.5 miles and those miles were at a really easy pace due to my knee issue. I do have some answers on that but I will talk about that in another post.

I woke up on race day and told my other half that I wasn't going. He said "Yes you are. Get ready. Just treat this as a training run and do what you can." I figured that he was right so I got dressed and out the door we went.

I ran this half last year and I really liked it. It is a local race, offers same day bib pick-up, long sleeved shirts, super nice medal, free parking, real bathrooms and a course is a little challenging. It is a small race but it is well organized and I think I only paid a $50 registration fee for signing up right after I ran it last year. The race director happens to run with my running club so I wanted to support her as well by signing up. 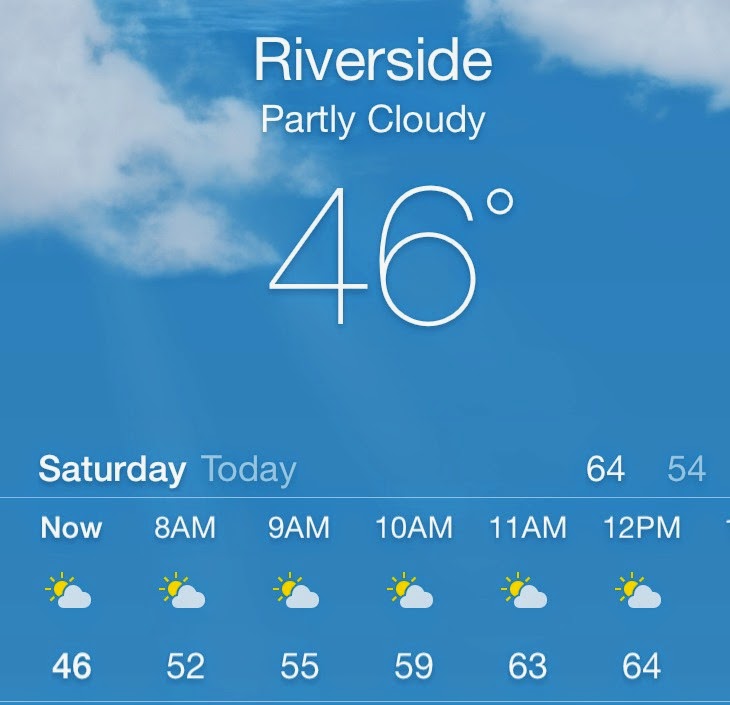 Bib pick-up started at 6:30 am so we arrived right at 6:30 am. I picked up my bib and my shirt and then went back and sat in my car since it was 46 degrees.  The parking is super close to the start so it was nice to actually be able to go back to the car and stay warm until it was time for the race to start. 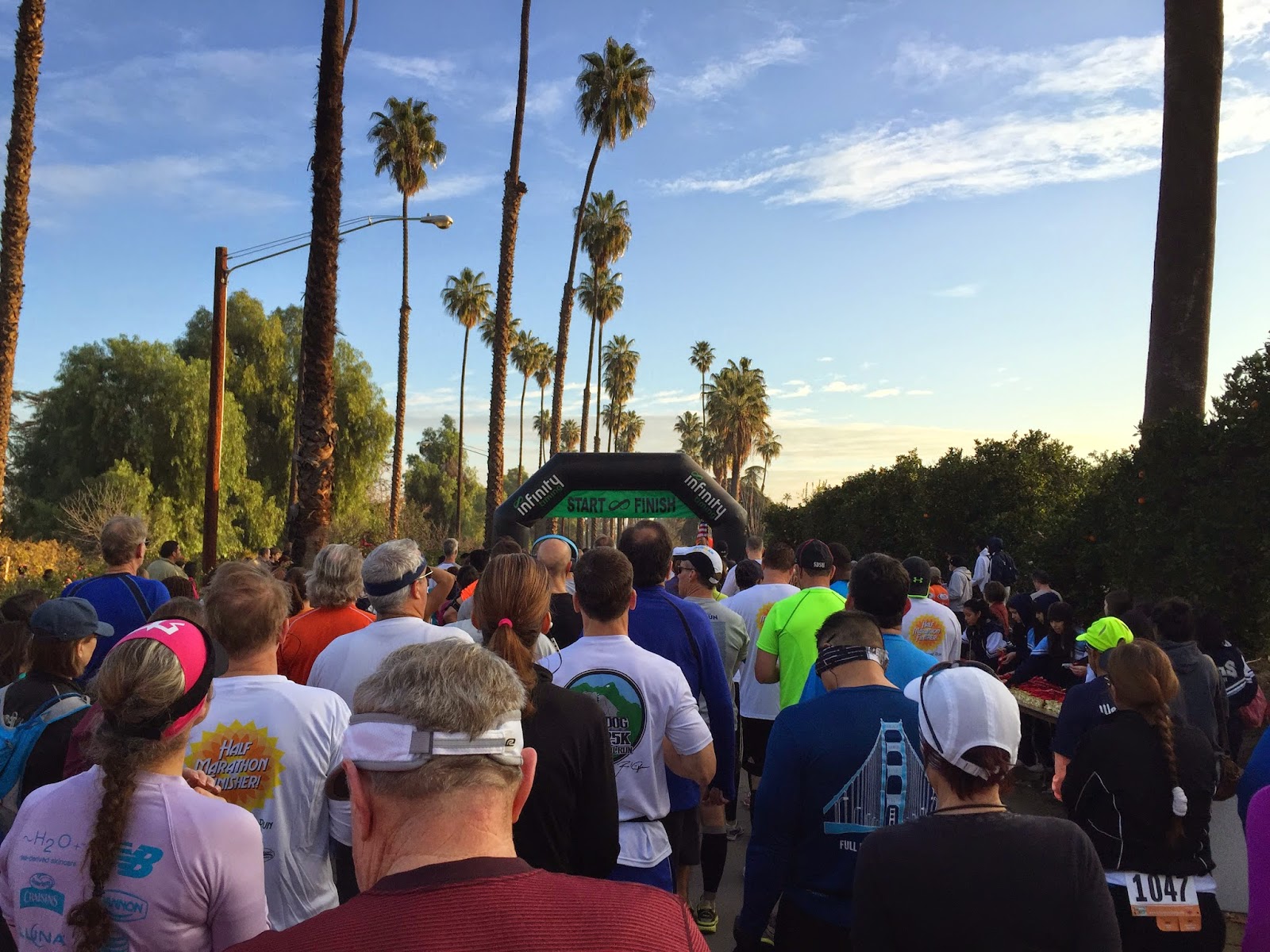 The event offers a 5K and a half marathon. The half marathon started at 7:30 am and the 5K started at 8:30 am. I saw Megan when I arrived at the start and then I lost her. I started towards the back of the pack and once I started running I spotted Megan. She was running faster than I had planned on running so it took me a bit to finally catch up to her. The girl is getting faster and I can see that she is become a stronger runner! We stayed together for 12 miles of the race and talked the entire time. It was nice catching up with her and having some company. This girl is down to earth and is the real deal so I kind of like her. 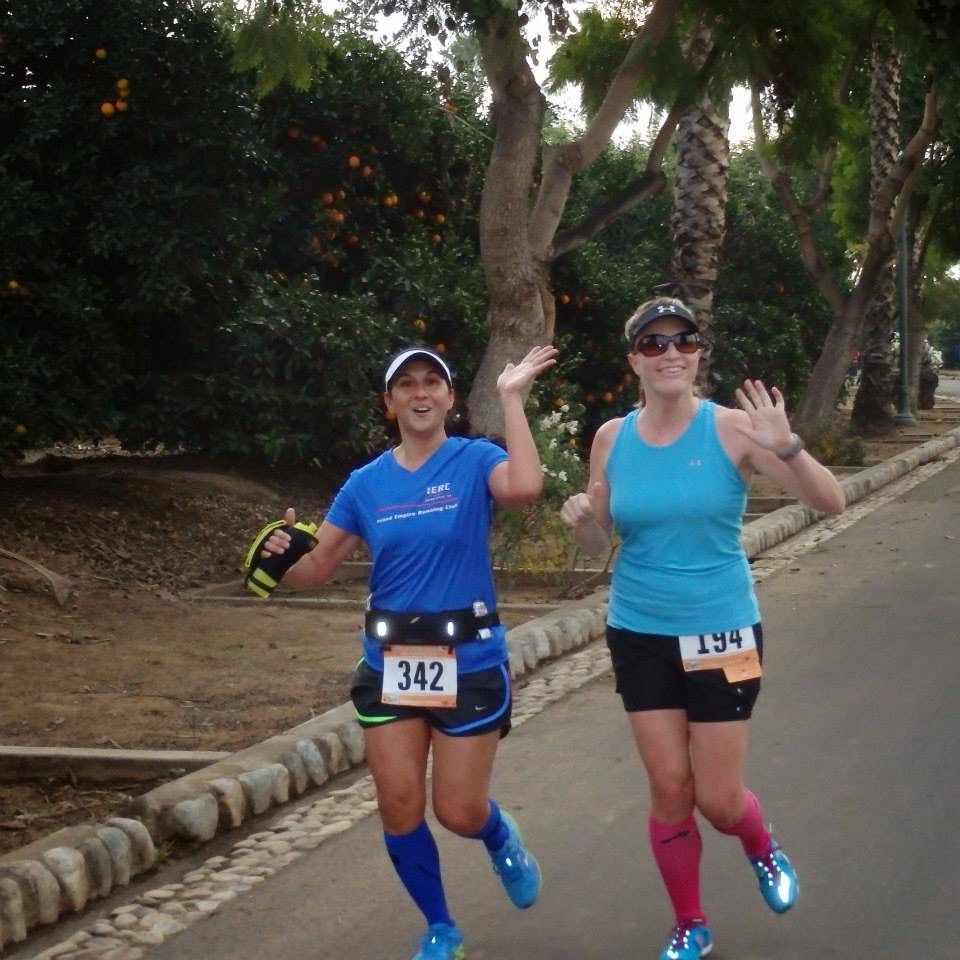 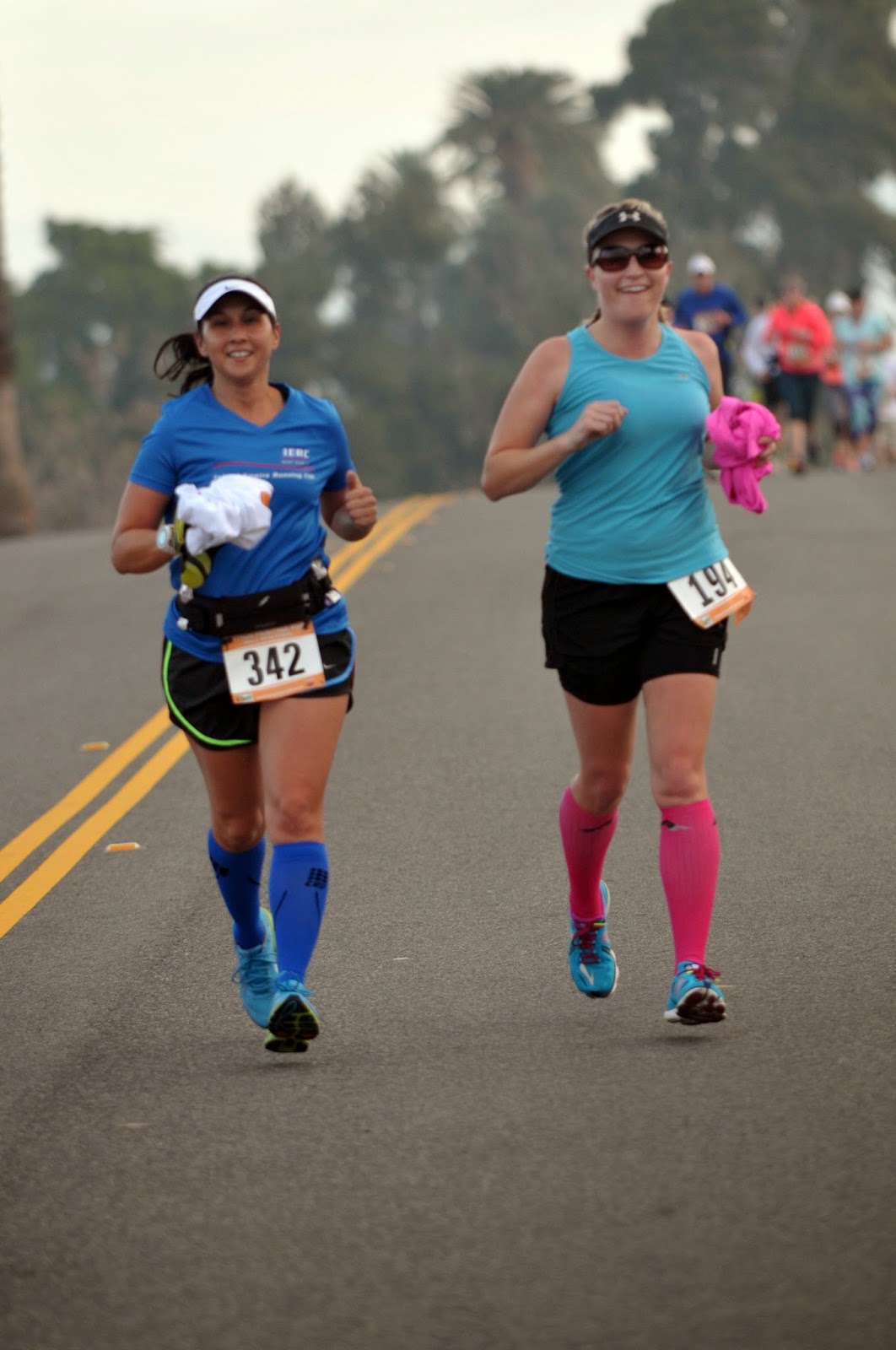 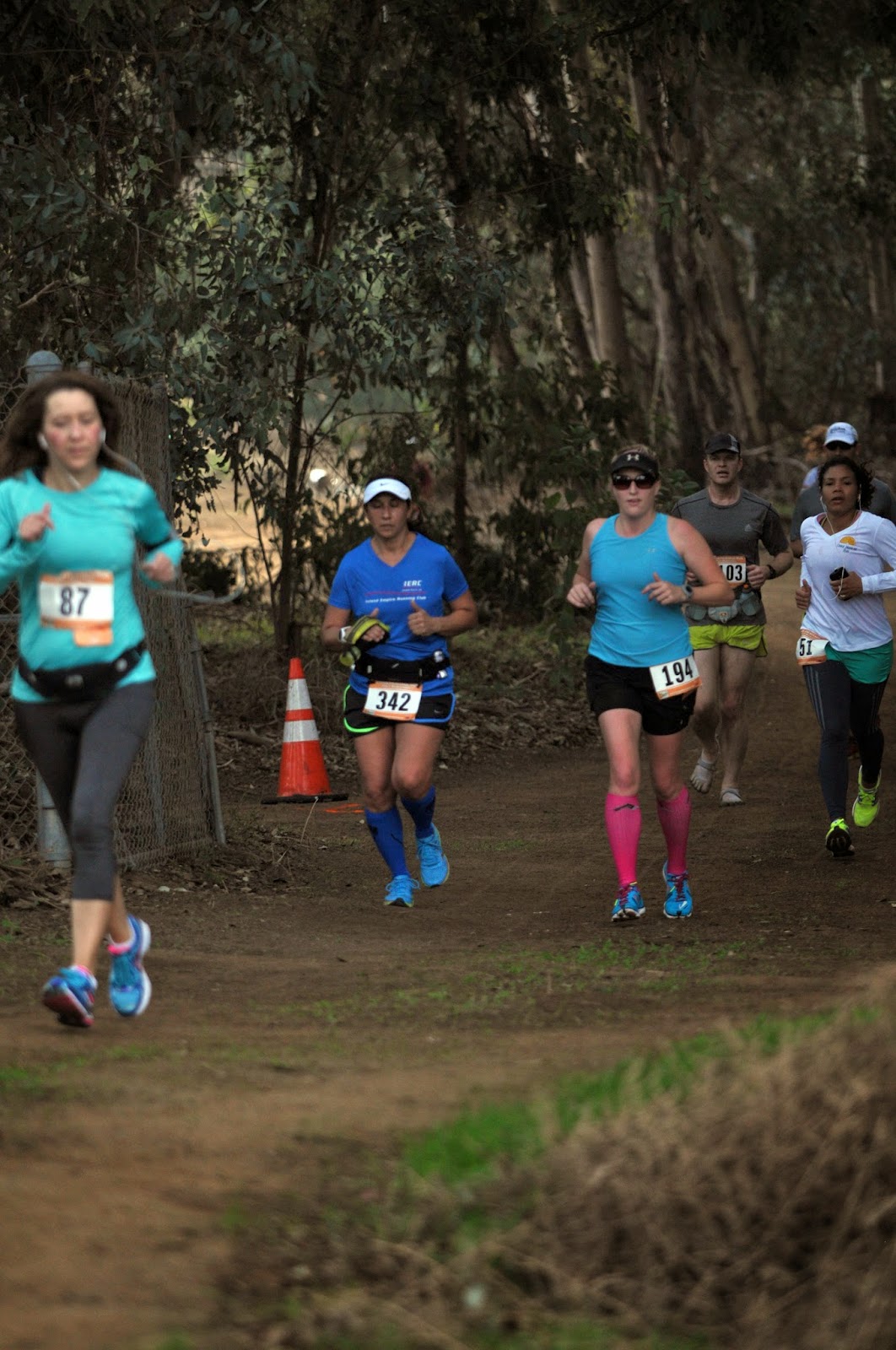 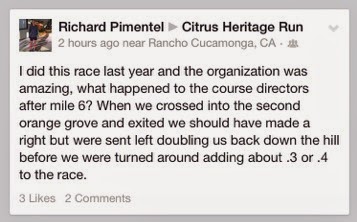 Last year I picked the race up at exactly 13.1 and the course was the same this year so the extra distance kind of messed up our time. I guess we did better than we thought we did :) Megan had already ran a few miles before the race to get her marathon training miles in so we were both decided to stay in comfortable mode. The course is challenging but I like that it offers all different types of terrain. We ran in the dirt, trail, sidewalks and streets so mixing things up was kind of nice.

The last 2 miles of the race are a straight stretch and I just wanted to be done. I ran the last mile or so of the race on my own to see what I had left in the tank. I counted about 8 runners directly ahead of me and I told myself to try and pass as many of them as I could. This kept me distracted and helped me get to the finish. It felt good to finish the race strong. 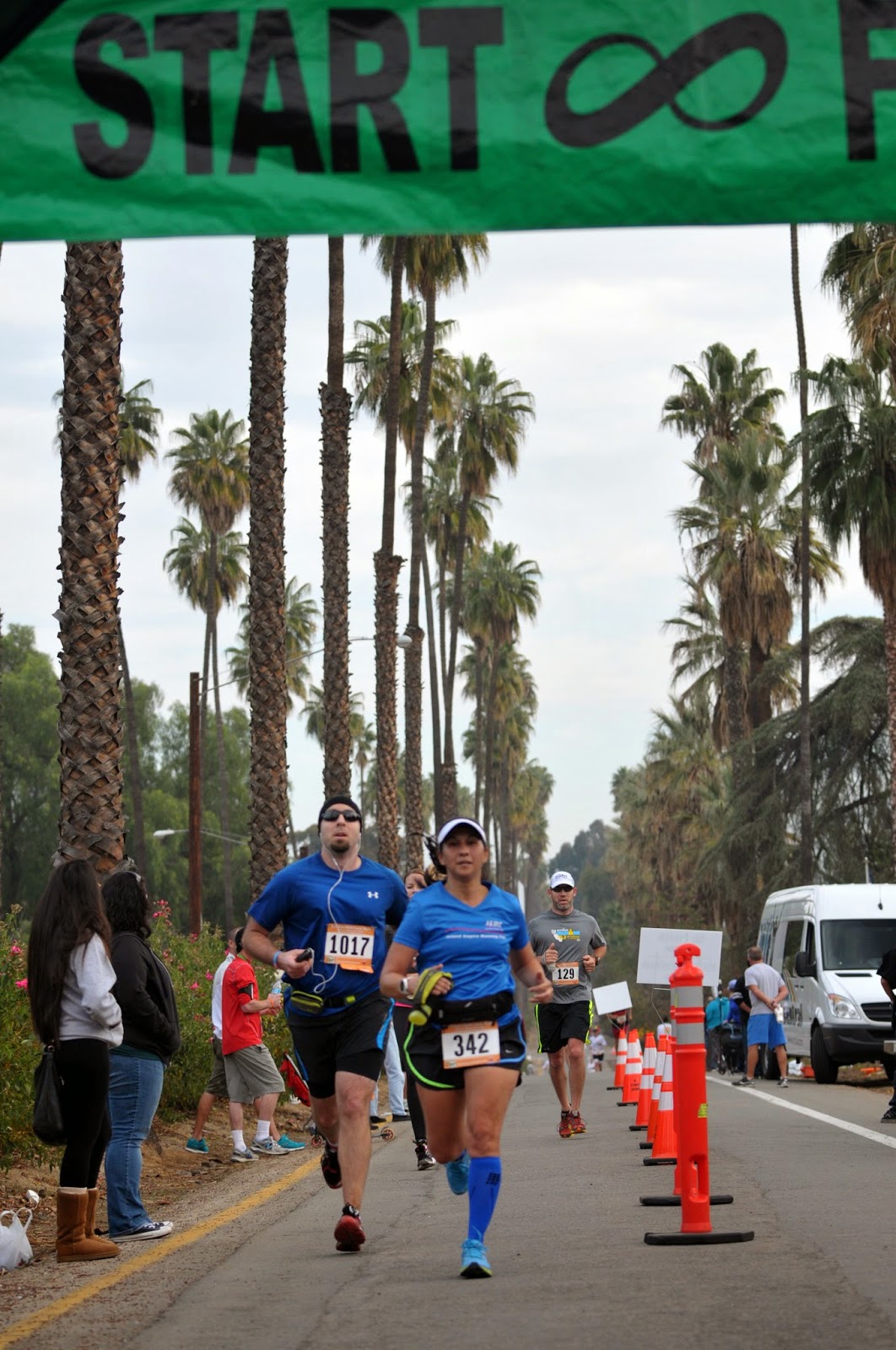 I finished in 2:07:18 but with the extra distance I think my overall pace was a little better than 9:43. 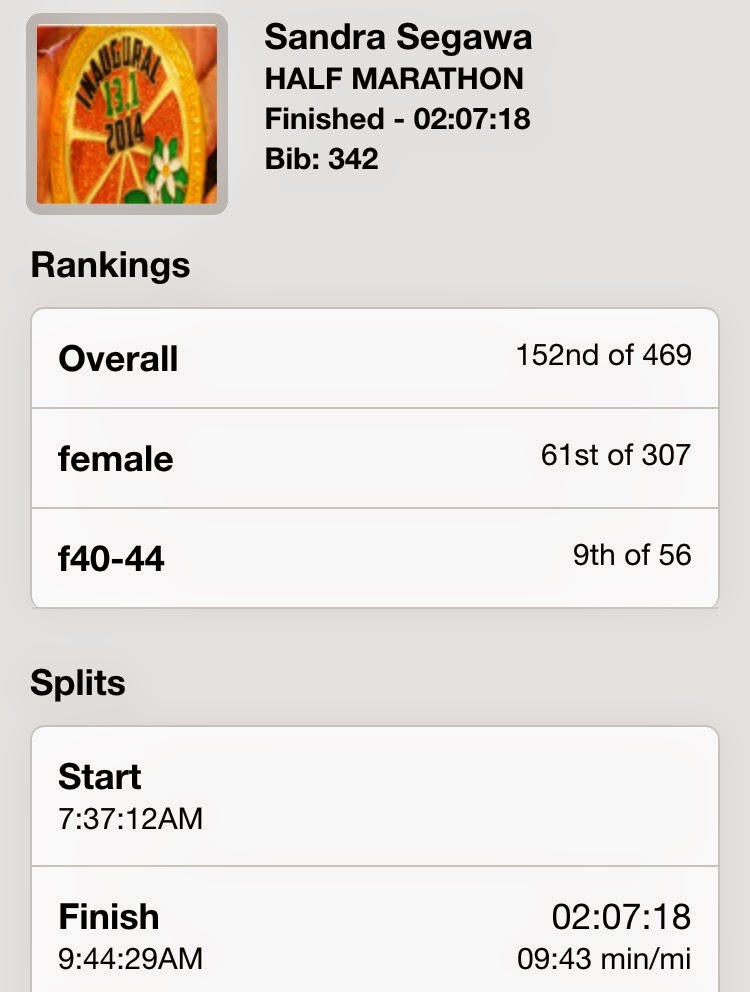 My Garmin shows the following so I am going with this :) 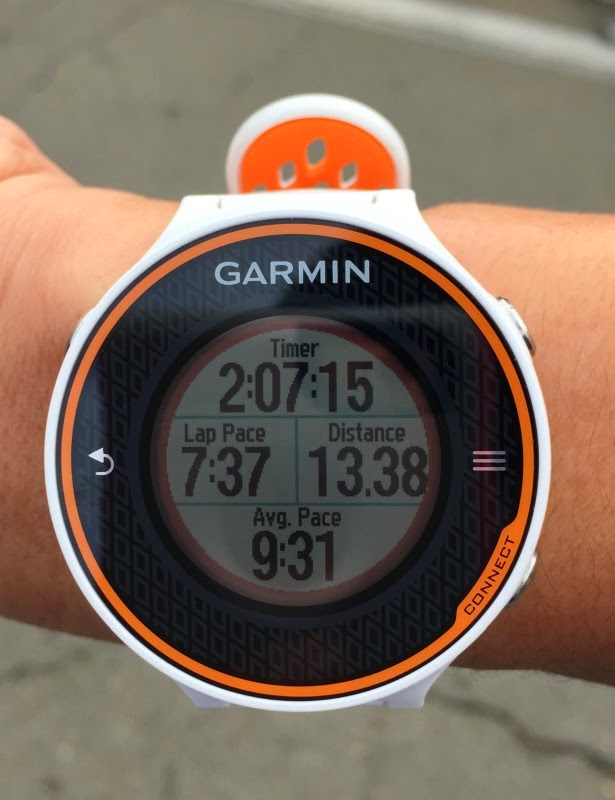 The spinning medal is so nice! I am so glad that I decided to run this race because I was able to run it with a friend and sometimes that is better than a PR! Thank you Megan for letting me tag along and putting things in perspective. I will definitely be back to run this race again next year. 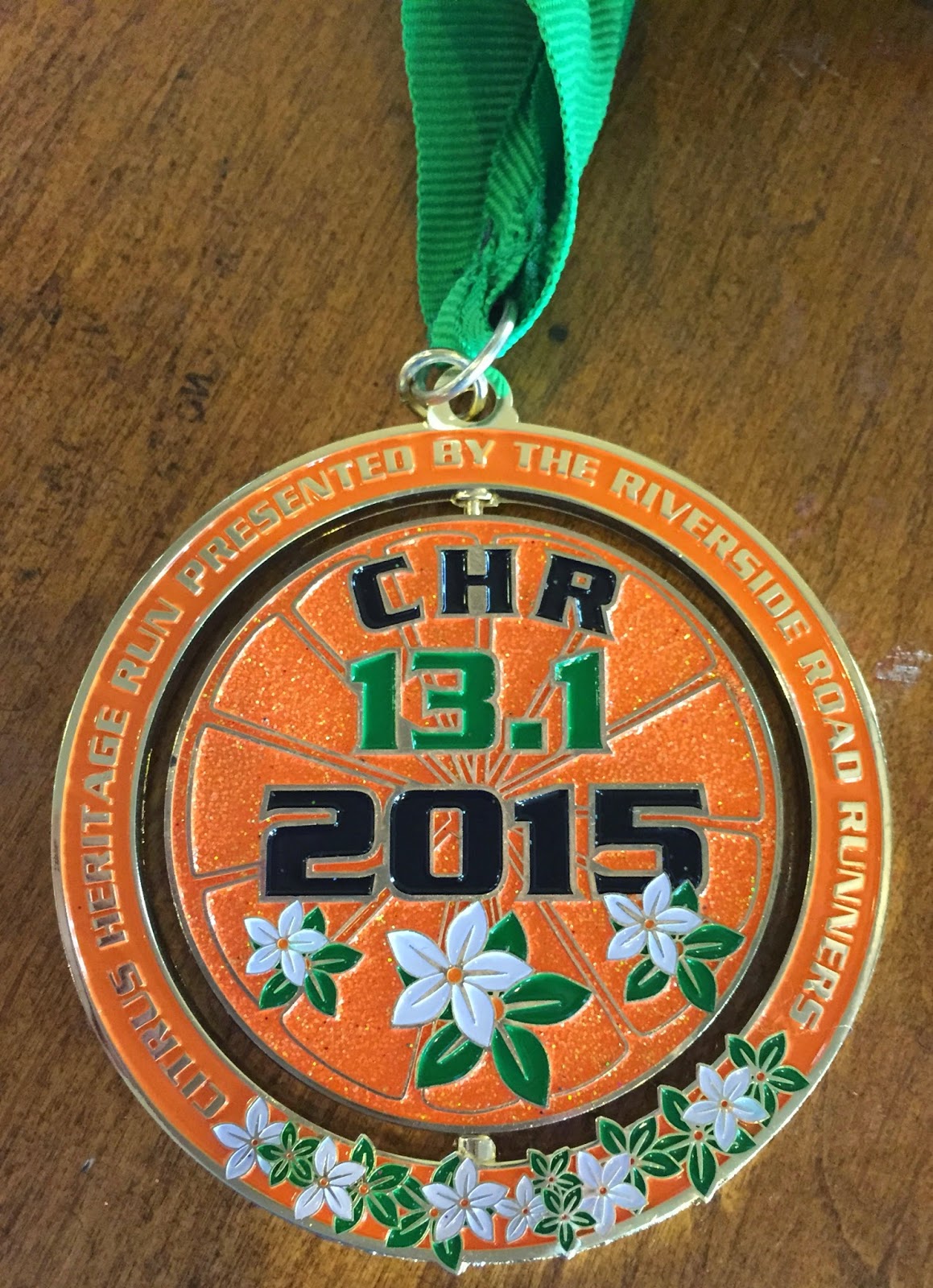 What is your favorite distance?
Posted by Boston Bound Brunette at Sunday, January 11, 2015