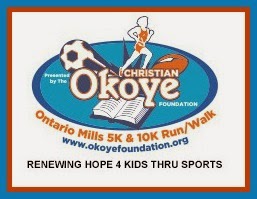 This starting line of this race is about 2.5 miles from my house and the bib pick up is less than a mile from my front door but can you believe that I have never signed up for it? This event is usually held in January and it rains almost every year that it is held so I think that is what has held me back. The event is always held on Saturdays as well and I most of my classes for school were held on Saturday mornings which also stopped me from signing up. Since the event was held for a second time this year I decided that I would give it a try. It is a super small race so I figured what the heck.

I set my alarm for 6:00 am and left the house by 6:35 am. I parked and spotted Megan right away at the 5K start. We chatted for a bit and then her uncle told me that the 5K and the 10K started in different spots so I had to hurry and run to the 10K start. It was not far away but it would have been nice if something was posted to let the runners know the plan. 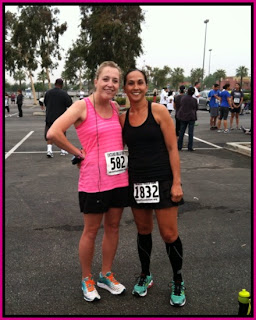 The 5K and the 10K started at the same time and there was no timing mat at the start which I found odd. Apparently the start time is the same for everyone and your time is picked up when you finish. I wish I had known that or else I would have gotten just a little bit closer to the front. I am also glad that I was not shooting for a PR! 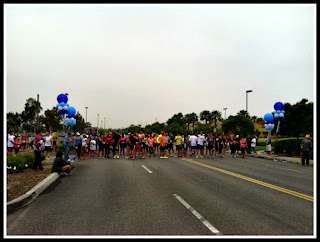 I decided that I would try to run these miles by feel and not look at my Garmin. It was tough because there were no mile markers after the 5K mark and I really wanted to see my pace. The last half seemed really long but I hung in there and stayed strong. I settled into a comfortable pace around mile 2 and then kind of picked other runners to help pace myself. I ended up passing most of them and felt really good the last mile so I picked it up a bit. I am still kicking myself about Mile 2, which is the only mile that was not under a 8:00 pace! 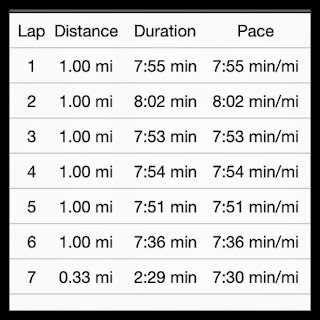 Megan and her family were waiting at the finish and we hung out and talked for a while. It is always fun to meet up with other bloggers. It is almost like you have known them forever but you finally get to see them in person.

Let me say that this was a very, very small race! There were roughly 137 people who ran the 10K and 69 of them were women. I ended up being the 6th woman overall and second in my age group. Only in this small of a race will I ever place! 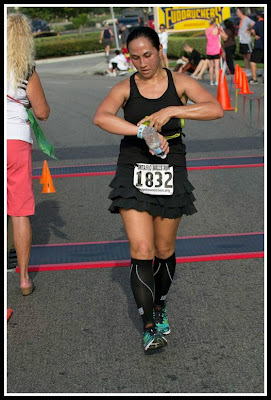 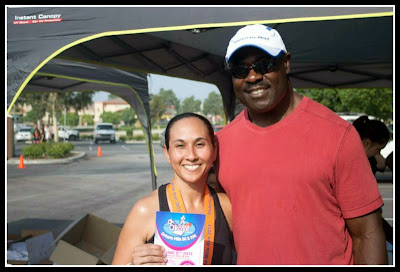 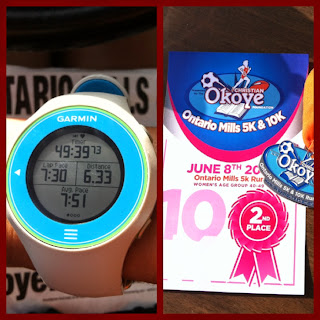 This was my 9th race this year! I still have to complete four more races to meet my goal of 13 races in 2013!
Posted by Boston Bound Brunette at Saturday, June 08, 2013

Email ThisBlogThis!Share to TwitterShare to FacebookShare to Pinterest
Labels: 10K, 13in2013, Race Reports